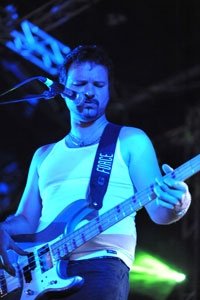 Gregor has decades of experience in the „pro-audio world“ by leading different audio-production facilities in Vienna.
After being the head of the Yamaha studios in Vienna he established his own studio in the year 2002. He is a well known gear nerd and profound expert for studio equipment and writes reviews for music-magazines. Beside that he teaches sound-engineering at the University of Applied Art in Vienna. As a bass-player he is often booked as studio musician and session player. 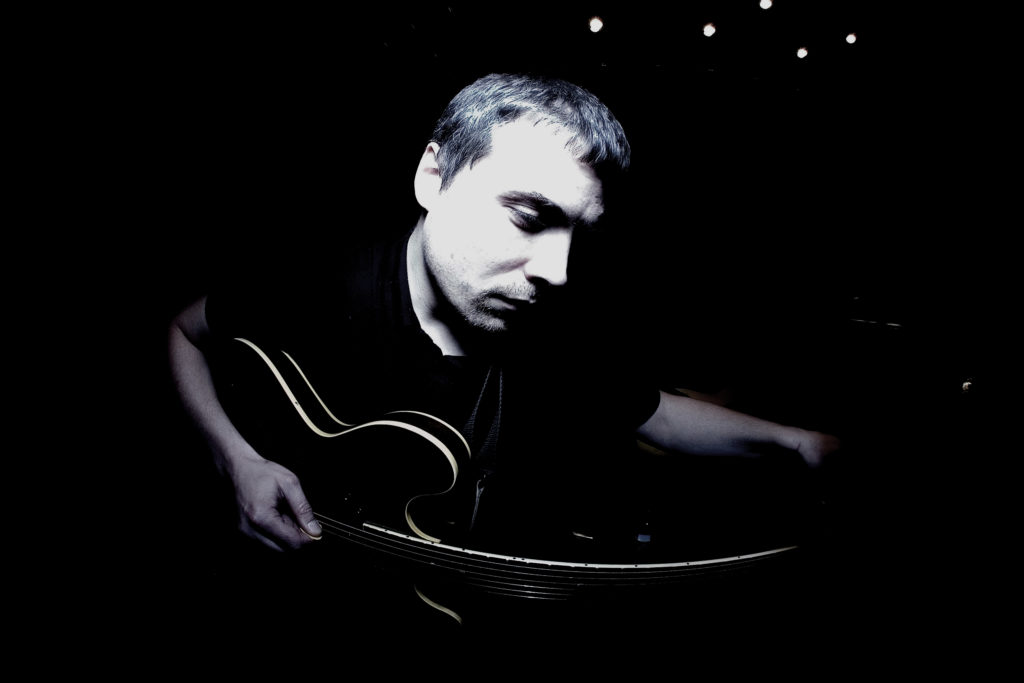 Beside his work in the sound-studio he is sound-engineer at the
Salzburg Festival. As musician he performed on major festivals and in clubs around the globe. He composes music for bands, films, dance and media-art performances. His works as media artist have been exhibited in galleries&museums like the Russian Museum in St.Petersburg, or the S12 gallery in Bergen, Norway. He is also the founder of Nevaton-Europe, European distribution of high-end condenser microphones from Russia and Bachelor lecturer for the University of West London. 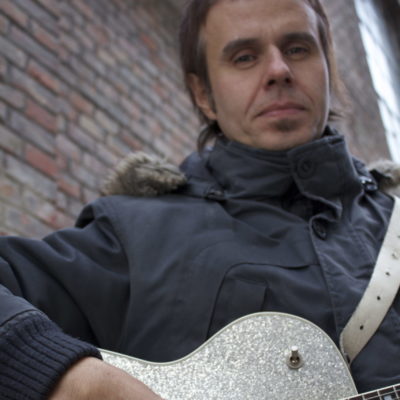 Guitar nerd, studio-musician and producer with a truly impressive collection of amplifiers and pedals. Studied sound-engineering at the University of Applied Art in Vienna. Composer, arranger for various band-projects. Teaches sound-engineering at Deutsche Pop Vienna. Andreas also worked over ten years as product specialist for TC Electronics and for the Vienna Symphonic Library (VSL). 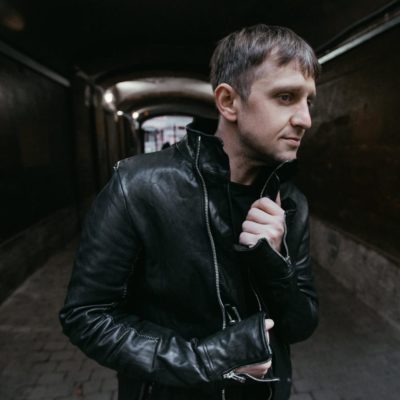 Ilya studied trumpet in St. Petersburg and Linz. He is engaged in countless projects, from symphonic orchestras to well known pop&rock-bands. Beside his professional music-career he is working for the booking agency Peepl.de and as an event organizer for bands like the Russian pop-act ALAI OLI.