IVA NOVA is a group with a rather unusual line-up – accordion, keys, bass, drums and vocals. They have produced a lot of albums before our collaboration with often changing line-ups and directions.
They have roots in the Russian folk-music (they prefer to say ethno) and call their music „ethno-extreme“. Great musicians with a very own style!
According to the wish of the band the new album should have a heavy and pumping low end (with often sample based kick-drums), a strong bass and driving synths.
The album oscillates between the sound of a modern dance-production and the sound of a driving folk band with acoustic instruments. 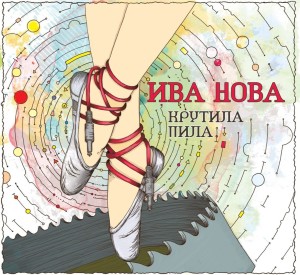